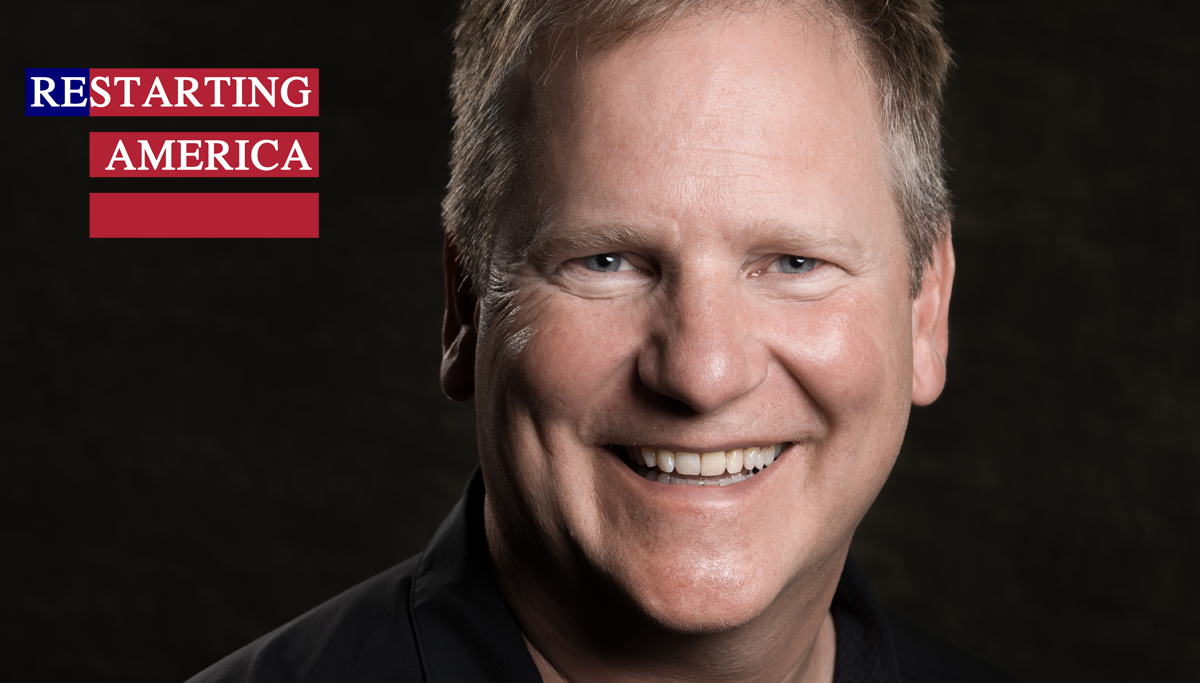 In this episode of Restarting America, Josh Gibbs from 97 Switch interviews Murray Seward, the CEO of Outback Team Building and Training. Throughout the interview, they discuss the impacts of the COVID-19 pandemic on business and society. Murray shares how the current health pandemic has affected his company and how he is adapting to new circumstances.

Murray’s first entrepreneurial effort was running beach volleyball tournaments in the early 1990s, which led to meeting his wife at the beach. Shortly afterwards he was introduced to Outback where he later became the President in 2012. In 2018, Murray became Outback’s CEO.

Murray grew up on the West Coast and spent many summer days on his Grandfather’s farm. As a kid, he always had a passion for organizing events, from sock hops to ski trips.

Murray loves to ski with his wife, Susan, and their two kids, Mackenzie and Jack. He loves to have fun at his cabin in the mountains, as well as go flyfishing and off-roading in his Jeep. Murray loves the challenge of building successful businesses and empowering his team to be able to create an engaging environment.